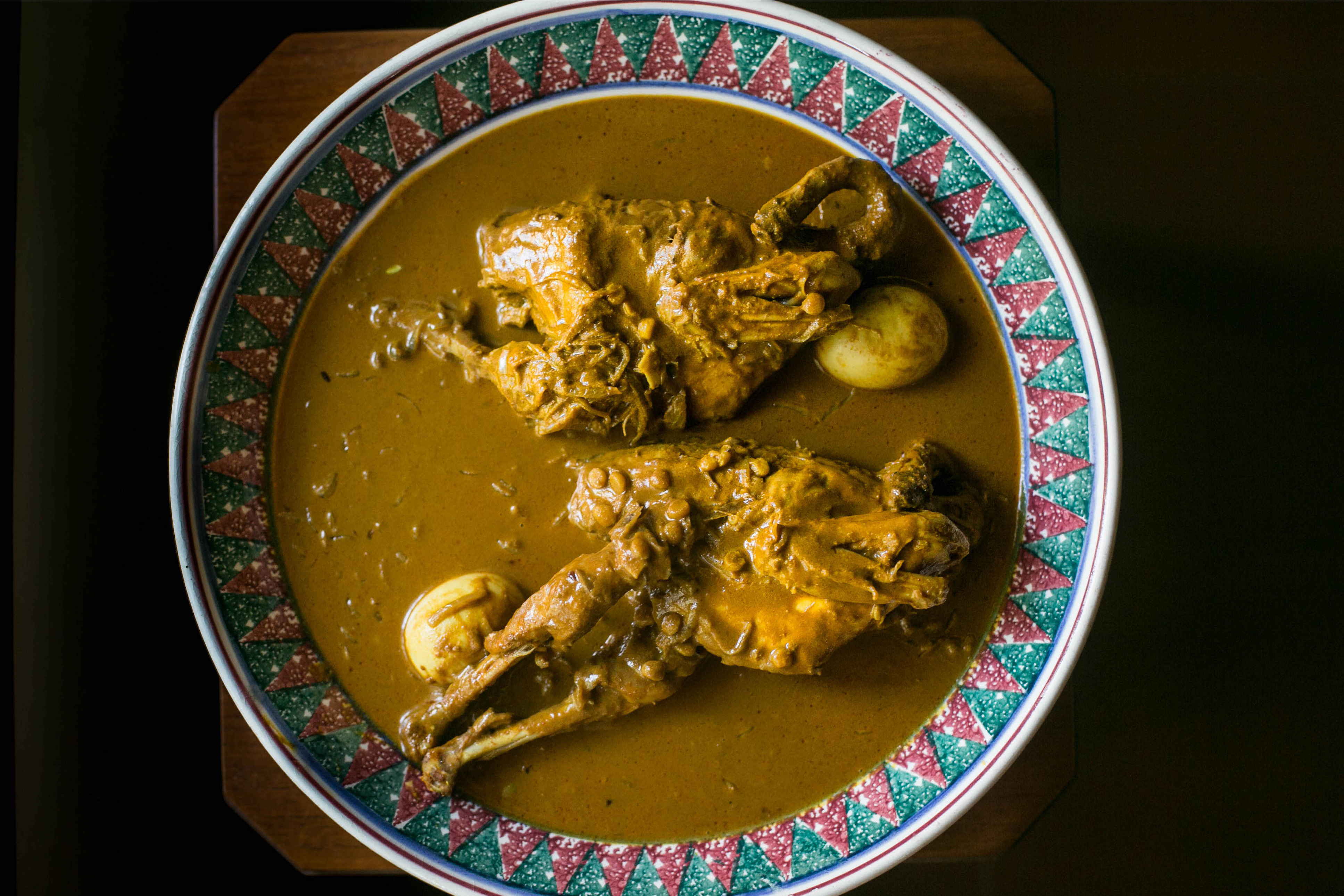 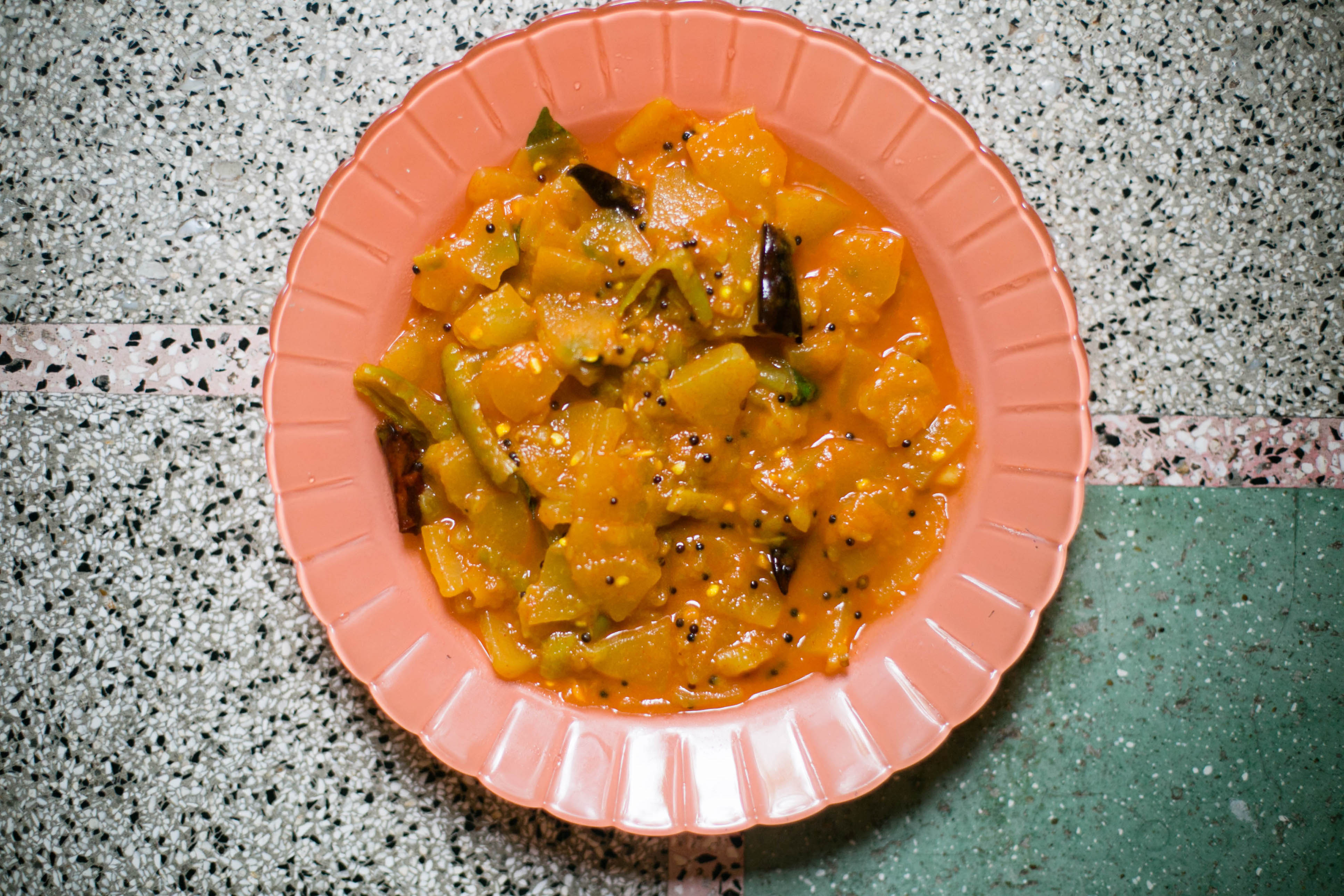 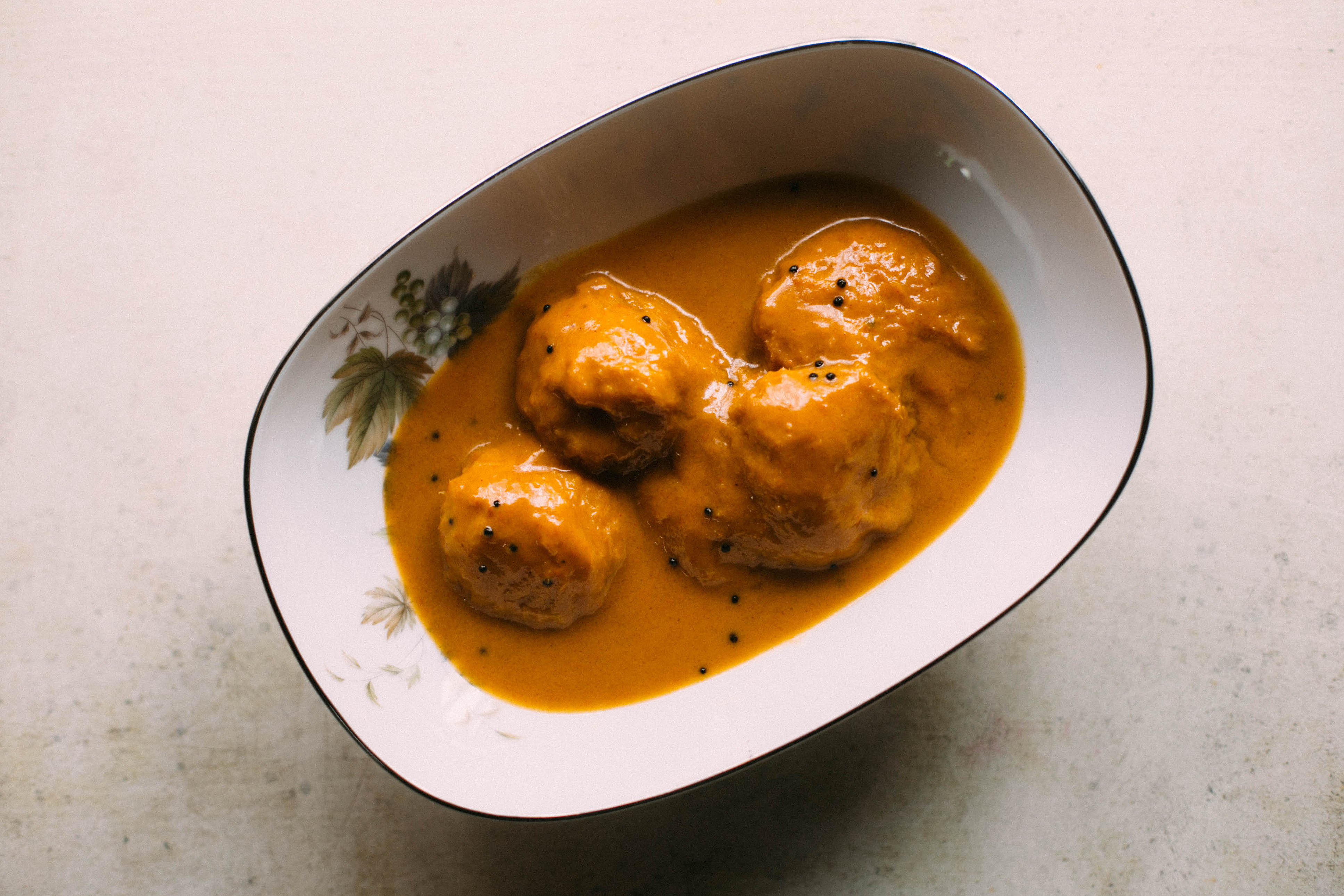 A Mappila cookbook that offers a glimpse into centuries-old culinary traditions.

The Family Table is a collection of 47 heirloom recipes from the Arinhal Karuvantevalappil family. These recipes have been passed down through several generations, and are the pride of the family. The book offers a glimpse into the unique culinary heritage of the Mappila community, a Muslim community from the Malabar region of India, whose culinary offerings include classics like chattipathiri, unnakai and mutta sirka — dishes that showcase the Dutch, Portuguese and Arab influences in the region. The book also includes a recipe for the famed Thalassery biryani, quite possibly the most well-known dish from the community.

The AK family are from Punnad in the Malabar region of Kerala, and are extremely proud of their culinary legacy. These recipes that have long been guarded-secrets, have now been generously compiled into The Family Table, so that the dishes that we have long cherished and loved can now be part of your table, too.

The Family Table was brought to life by a team of volunteers from the family who generously lent their time and culinary expertise. Standardising decades-old recipes, that are traditionally passed on orally, is no small task, and each recipe has undergone a rigorous round of testing to make it adaptable to kitchens around the world. The recipes in the book have been contributed and tested by Mubeena A.K, Raheema A.K, Jabeena Ali, Sakeena Fazal, Kathija Hashim, Shabreen Hashir, Shaheen Hashir, Waheeda Kaliyadan, Rabiya Kareem, Hidaya Mayan, Hashida Nasser, Ameena Rafeeque, P.K Rafiya, P.K Razia and A.K Rukhiya.

The book has been written and photographed by Aysha Tanya. 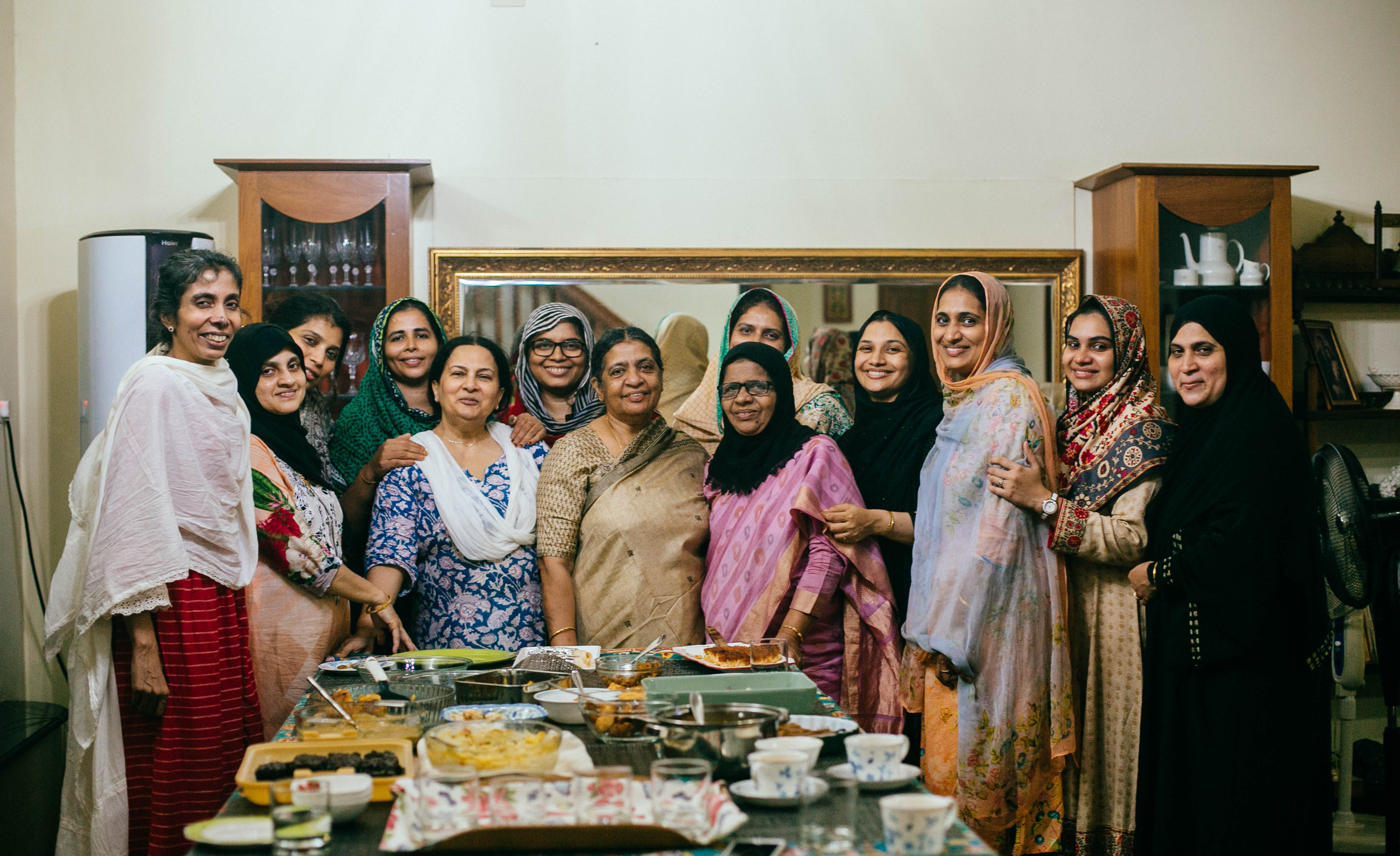 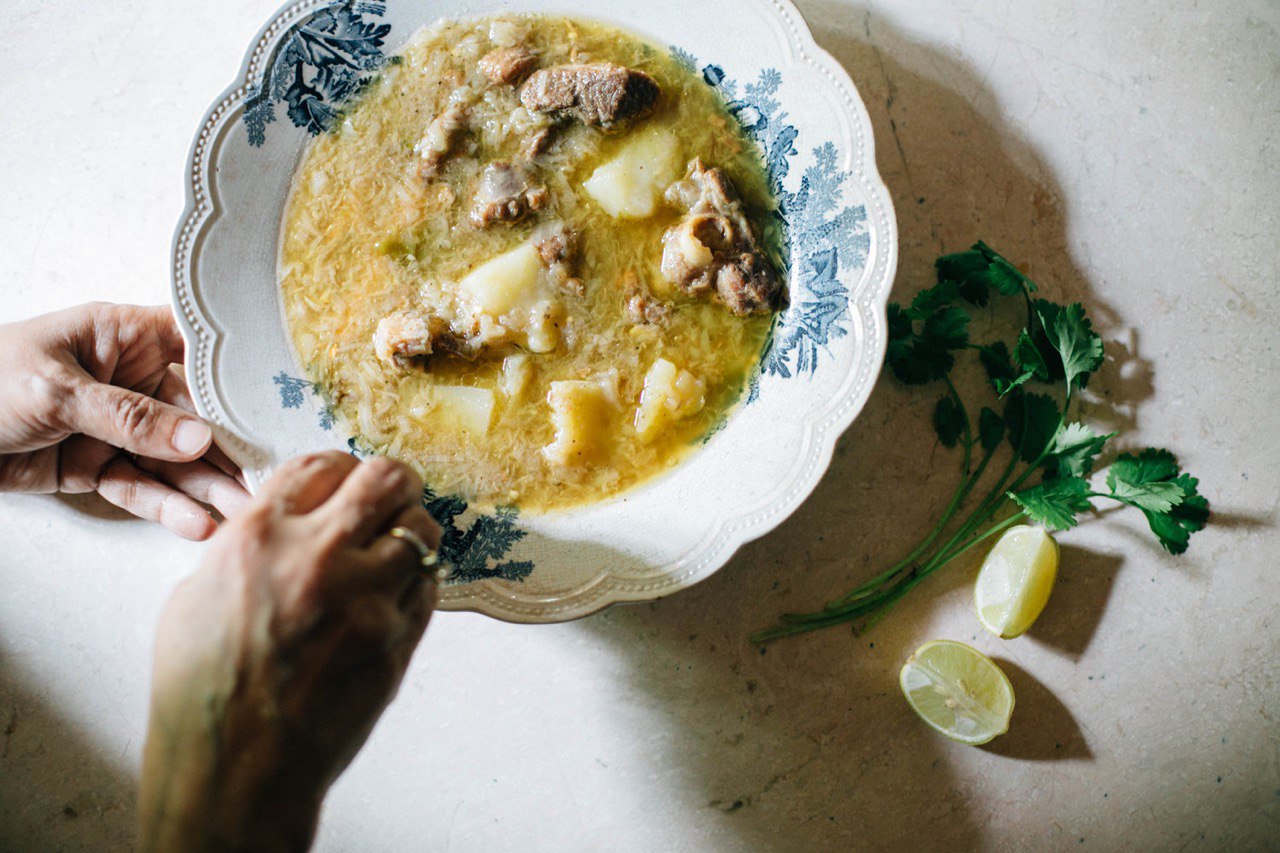 This light and fragrant stew is the perfect introduction to Mappila cooking. It uses only a handful of ingredients to create a dish that is elegant and brilliant in its simplicity. 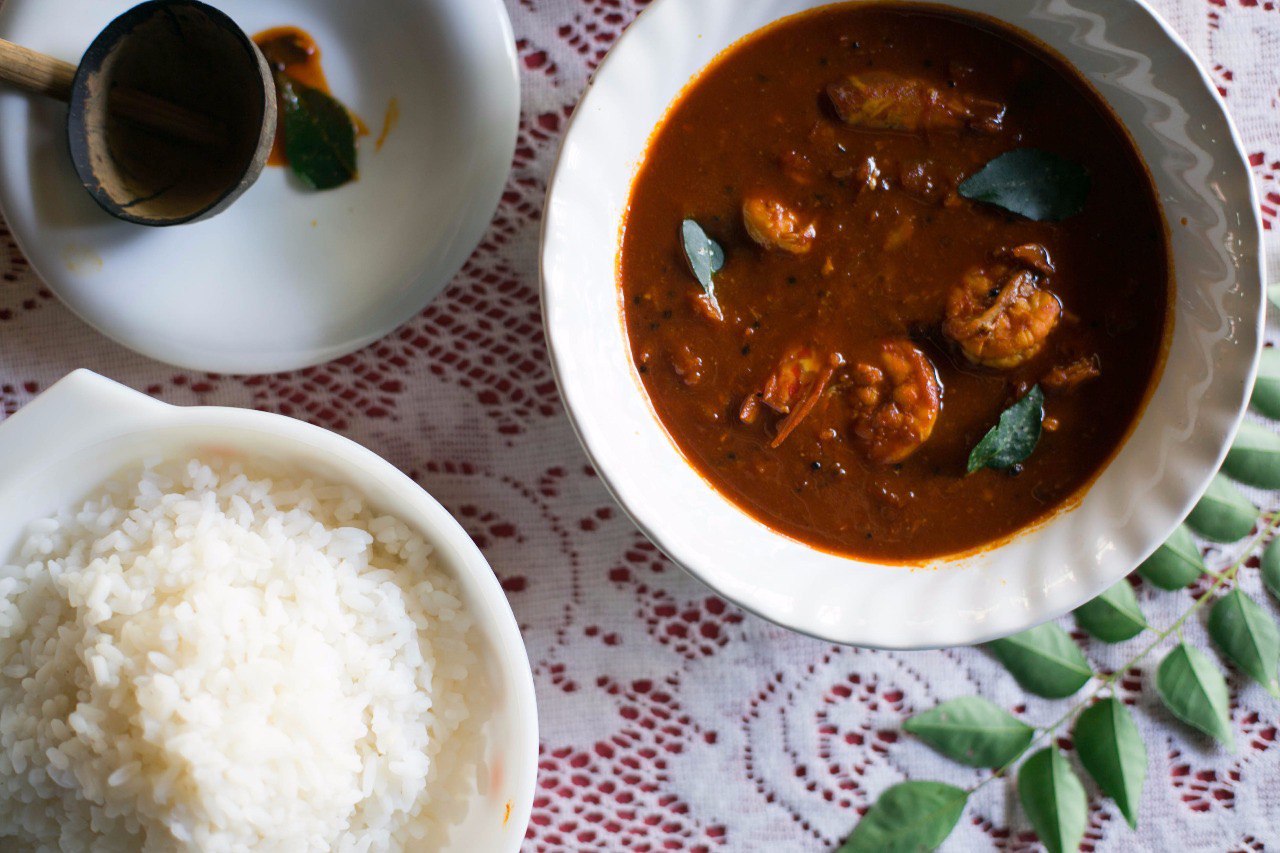 Tangy and spicy, this fish curry is a permanent fixture on the AK table for lunch and dinner, and quite often, breakfast as well. It adds an instant zing to anything it is paired with, but is especially good with puttu. 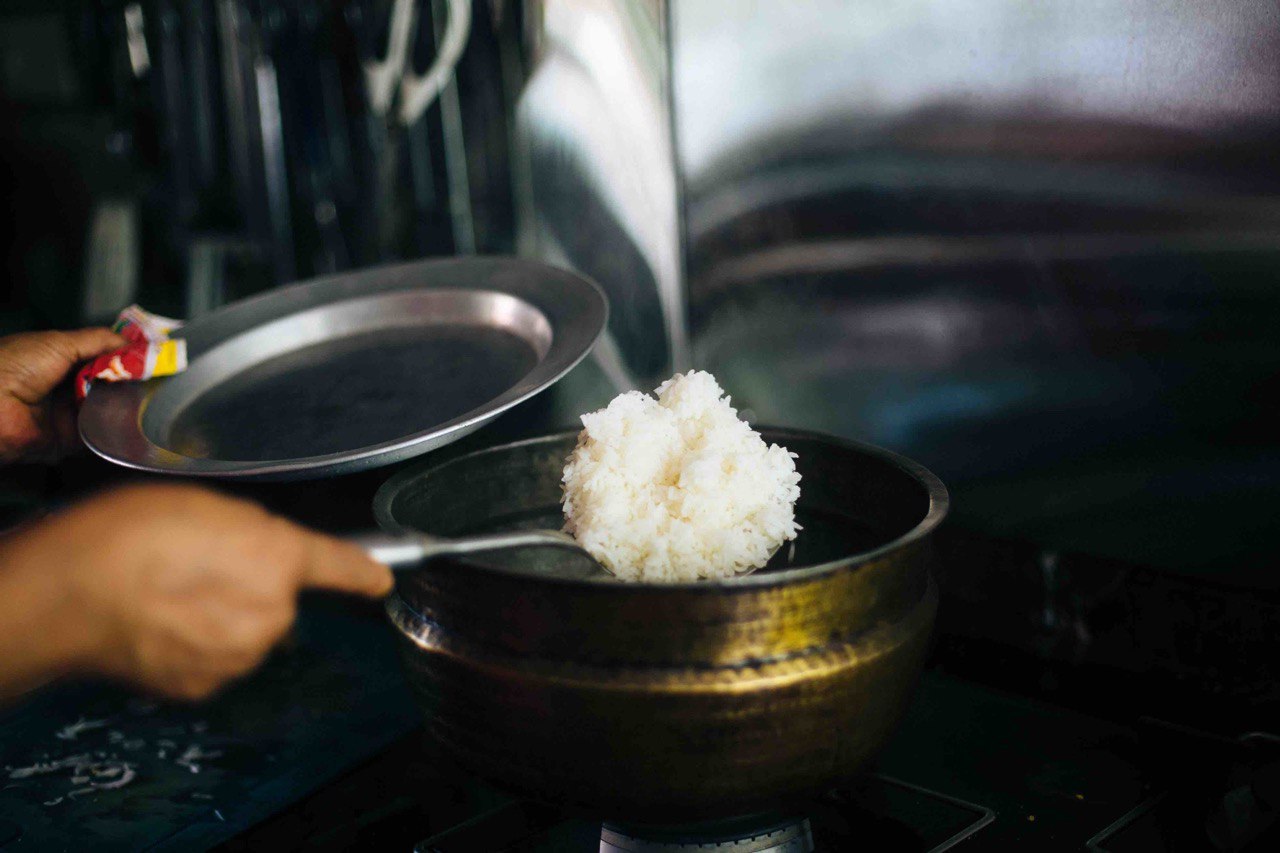 Contrary to what the name suggest, this fluffy, buttery rice, with hints of cardamom, clove and cinnamon, is light and delicate. Delicious with Kozhi Porichathu (recipe below).

→ Recipe on the Goya Journal 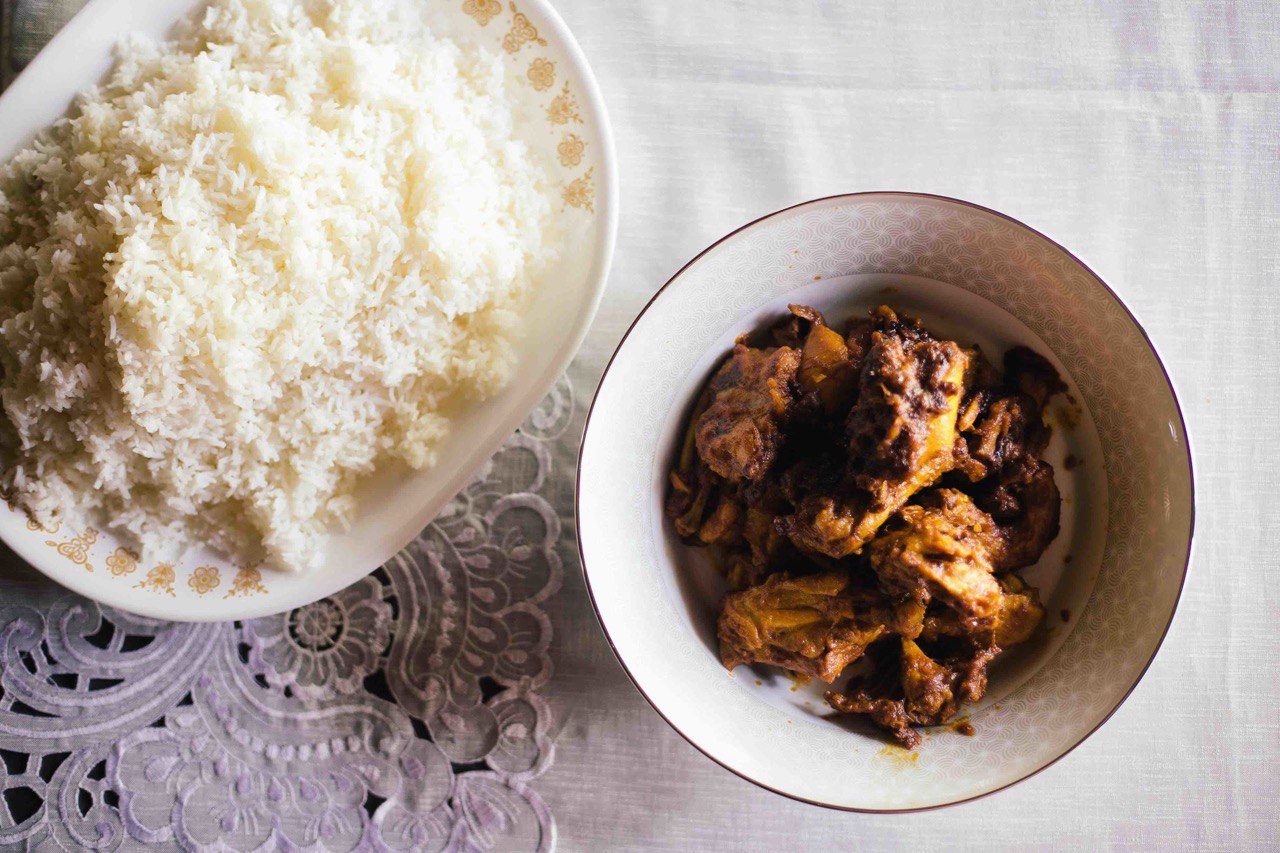 This Mappila style chicken fry is slow-fried in coconut oil and packs a hefty punch. Rich, spicy and deeply savoury, the only thing easier than making this dish is eating it.

→ Recipe on the Goya Journal

© 2020 The Family Table, All Rights Reserved